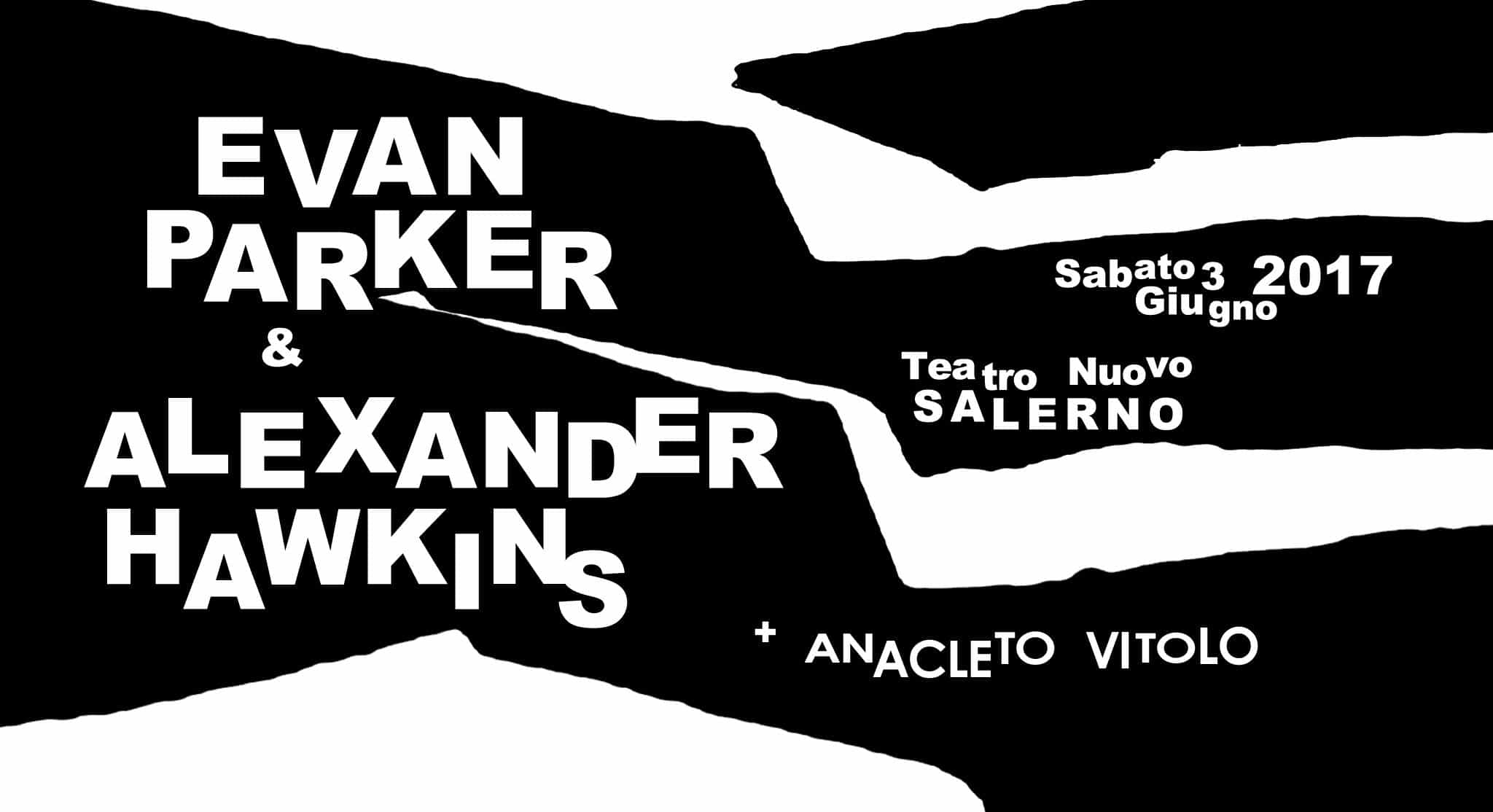 EVAN PARKER, the British jazz saxophone revolutionary transformed the language and techniques of the instrument in the late 1960s and has since become one of the most admired and influential saxophone improvisers on the planet. Parker has been rewriting the book on the sounds that can be made with a saxophone for almost half a century, developing a remarkable post-Coltrane technique that has allowed him to play counterpoint on what was designed as a single-line instrument, generate electronics-like textures acoustically, and build a personal soundscape that avoids conventional tunes but has its own arresting lyricism. A major force in European improvising, Parker has collaborated, too, with American innovators, amongst them CECIL TAYLOR, PAUL BLEY, ANTHONY BRAXTON, ROSCOE MITCHELL, GEORGE LEWIS and WADADA LEO SMITH.

ALEXANDER HAWKINS is widely recognised as one of the UK’s most innovative and imaginative pianists, organists and composers. Alexander is self-taught with a great love and deep knowledge of the jazz tradition which he brings, along with classical references, to his compositions and improvisations. Along with his solo performances, he works in a vast array of creative contexts including leading and composing for his Quartet and Ensemble; in duo with South African drum legend Louis Moholo-Moholo and in Moholo’s Quartet; and with contemporary leaders, Anthony Braxton, Joe McPhee, Marshall Allen and Ethio-jazz pioneer Mulatu Astatke’s band.